Brain Treatment Centre Australia is pleased to be introducing MeRTsm Brain Treatment Therapy to Australia – giving local families the opportunity to learn more about this non-invasive and non-pharmaceutical technology.

MeRTsm, or Guided Magnetic e-Resonance Therapy, is based on the principles of neuromodulation; the therapy of magnetic e-resonance. It is tailored to the individuals through specific protocols.

Hi Sandra, currently we are situated in the following locations.
Please phone: 1300 428 228 for more information. 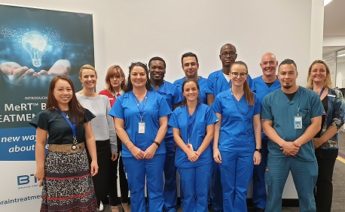