The famous podcast, “The Broken Brain,” promoted by Dr. Mark Hyman, featured utilizing MeRT for therapy of PTSD, Concussions and Traumatic Brain Injuries (TBI). If you or someone you know has experienced any of these conditions it is certainly worth listening to this.

Dr. Erik Won, from our Brain Treatment Center in California, speaks about utilization of this technology to treat members of the military who have had traumatic brain injuries, concussions or who have experienced PTSD as a result of their experiences, with many incredible successes.

With other repercussions that can occur, for both military and veterans, this is incredibly important. For example, suicide is at twice the rate for veterans, with approximately 17 veteran deaths per day. In a high stress environment, such as serving in the military, the transition afterwards can be complicated and there are often underlying reasons for conditions that may occur. MeRT may help to address these issues.

We highly recommend you listen to this incredible presentation.

In the above Broken Brain Podcast, host, Dhru, talks to Dr. Erik Won, the President of Wave Neuroscience, Inc; a biotechnology company that has innovated a breakthrough technology called Magnetic e-Resonance Therapy (MeRT). This technology utilizes computational neuroanalytics and brain imaging to customize treatment protocols with the aim of restoring optimal neurological function. Dr. Won joined Wave Neuroscience after serving as the Chief Physician and Chief Technology Officer for a Fortune 50 Aerospace company. He also served as a US Navy Flight Surgeon for Marine Medium Helicopter Squadron 268, and received the distinction of serving as the ACE (Aviation Combat Element) Flight Surgeon for the 11th Marine Expeditionary Unit (Special Operations Capable).

Dr. Won has been published in numerous peer-reviewed journals and textbooks and presented in numerous academic conferences. He completed his residency at the Harvard OEM combined residency program and was appointed Chief Resident. He received an MPH from the Harvard School of Public Health and an MBA from the University of Southern California, Marshall School of Business.

In this episode, Dhru and Dr. Won talk about Magnetic e-Resonance Therapy (MeRT) and how it could address mental health disorders and revolutionize brain-based medicine. They discuss why the rate of suicide among veterans is twice that of the general population, the current standard of care for PTSD, and how MeRT can improve PTSD and traumautic brain injury outcomes. They also talk about how one night of poor quality sleep impacts the brain and what we need to know about the brain’s detoxification system. 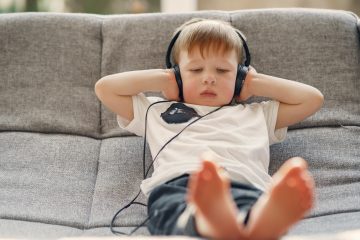 Autism Spectrum Disorder affects how a person perceives the outside world and interacts with others. This can cause issues with social interactions, communication skills, learning, and the ability to function independently. Autism can also cause Read more… 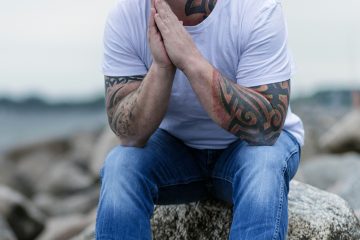 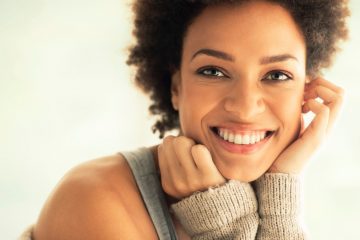 Research into TMS treatment or Transcranial Magnetic Stimulation is revealing the significant potential that TMS represents for those living with many different conditions. A type of neuromodulation, TMS involves the application of a unique magnetic Read more…